"One World Rendezvous Volume II" carries an upbeat array of original tracks produced and performed primarily by Kristin herself. Utilizing a few additional players and parts here and there, Kristin handles acoustic guitars, keyboards, percussion, and some bass parts. Tom Landry shows up again for acoustic guitar on "Dream Sleep" and Bass guitar for "Promises II" and "Two Way Street".

Kristin artistically tests the waters in "One World Rendezvous Vol II" for the original song "Promises", where Kristin took the same song and produced it entirely different, introducing two versions. Creating what sounds like two completely unique songs, using the same lyrics. Just different melodies and genre stylings. Look for "Promises I" and "Promises II" which conveys the message that words matter. Lining up what one says, to what one does, is paramount to great character and success in life.

We use cookies on our website to give you the most relevant experience by remembering your preferences and repeat visits. By clicking “Accept All”, you consent to the use of ALL the cookies. However, you may visit "Cookie Settings" to provide a controlled consent.
Cookie SettingsAccept All
Manage consent

This website uses cookies to improve your experience while you navigate through the website. Out of these, the cookies that are categorized as necessary are stored on your browser as they are essential for the working of basic functionalities of the website. We also use third-party cookies that help us analyze and understand how you use this website. These cookies will be stored in your browser only with your consent. You also have the option to opt-out of these cookies. But opting out of some of these cookies may affect your browsing experience.
SAVE & ACCEPT 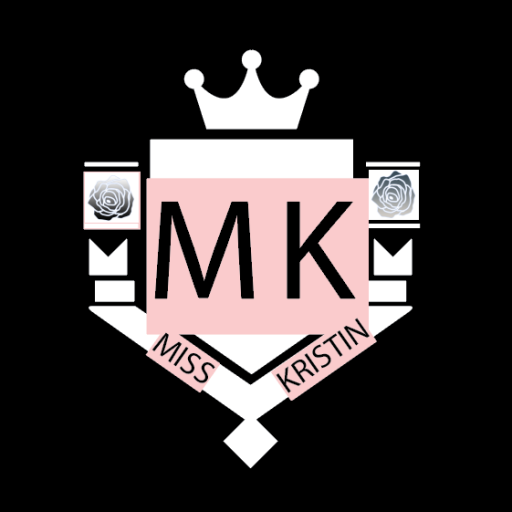